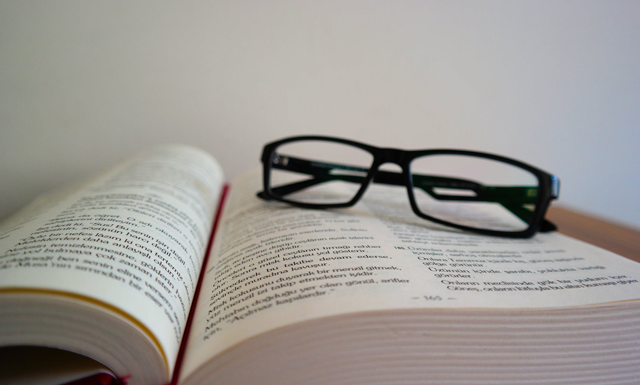 I have failed miserably at posting weekly, although in my defense it was not entirely my thought! I managed to contract the dreaded Freshers’ Flu, which being an asthmatic is not a good thing. I finally began to feel better this week and my body decided to throw some terribly migraines my way. I seem to be feeling better now, right in time for my birthday which is tomorrow. Wow, that has snuck up on me fast! I should, as seems to be the ‘trend’ for my age feel old. I don’t. I feel comfortable in my own skin at long last. That has been helped by the fact that University has been going quite well. All first year students of the College of Arts had to complete an ‘Academic Writing Assessment’, and if we didn’t do well we would need to take an extra class on how to write properly. No one was looking forward to that, and me especially as I consider myself quite experienced in writing at a University level as I already have completed one degree – and did quite well if I do say so myself!

I’m not just tooting my own horn, I did pass it quite well. I probably did luck out as one of the exercises was to correct a paragraph and mine happened to be on Impressionist art; something I have previously studied and also one of my favorite schools of art. I had to stop myself from writing too much for it! I was a bit confused, and worried, when I then got an email saying I was required to take the extra class. Fortunately it was just a cock up by the member of staff who accidentally sent it to me.

There were also two small assignments due in this week, one 1000 word poetry analysis for English Lit and one 500 word short story analysis for Scottish Lit. It was strange writing academically after so long (four years!) and I’ll need to wait to see how I do. Those assignments aren’t marked so they don’t go towards our final grades, my first essay which is marked is due in 20th October. I’ve been good and already have a list of texts to look at and books to get from the library this week. I was planning to have got them this week, however, the migraines won out and I missed University for two days. I have a few presentations due this week and next week as well, something that isn’t nearly as scary as it used to be. I still don’t like them, but I know they have to be done.

So in general classes are going well. Lots of reading to be done but I managed to get the first book read before we discussed it, so hoping I can keep that going throughout the term. Only thing that hasn’t been so great was something I asked of one of my lecturers. Every lecturer puts their power point presentations or any literature they use up on the web for students to use. This one class has been putting the power points up as pdf files, which means you have to print off each individual A4 page instead of printing them off as a handout or outline (1-2 pages at the most). I asked her if we could change it, she argued that a) there were copyright issues due to the mass amount of images used in them and b) that they weren’t meant to be printed out. She conceded eventually, but two days later we all got an email saying that she (conveniently) couldn’t get them to work as a power point file and that she wanted to remind us all they weren’t meant to be printed out. If that’s the case why even bother putting them up?! What about people who don’t have regular access to the Internet and need the notes for their essays? It’s ridiculous.

I’ve struggled to write this today so apologies if it’s not up to my usual standard, still recovering from this weeks migraines. On the upside; comments now work! Thanks to Haley for letting me know they weren’t working.