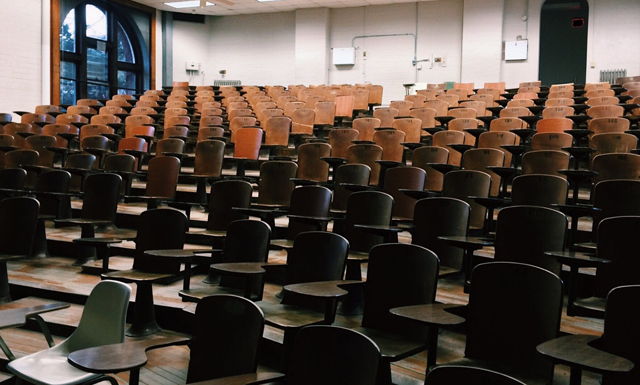 Hopefully the majority of this entry will make sense as right now I’m quite tired, although in a good way. I’m officially a student again and today was my first day on campus as I chose to miss out on the inductions yesterday. I surmised that they would be rather boring and full of stuff I had heard before, and it seems I was accurate in that assumption. I had a moment of panic today when I heard that one useful thing told in the inductions was the times we had to pick up our student cards, however, the pick up point was really quiet when I went to see if I could get it. So panic was averted.

I unfortunately missed a meet up of freshers on Sunday, so today was my first time meeting people I had befriended on facebook. They were all lovely, and I made some new friends. I just hope that I wasn’t too annoying as my nervous chattering kicked in several times. Other than picking up my student card and having a wander around the campus  learning where everything was, today was the freshers’ fair. Which is basically a bunch of stalls handing out leaflets, information and free stuff! It was supposed to be outside, which would have been much more spacious. Instead because of the downgraded hurricane Katia hitting Scotland the fair was crammed into two tiny halls. Despite the cramped space I did thoroughly enjoy the fair and everything that was on offer. I was even a good girl and signed up for some job searchy type places.

The one thing I like about Freshers’ fairs is the chance to chat to all the societies, and some were really great. I had a nice chat with the guys at Io, the Sci-Fi and Fantasy society which I am most definitely planning to join. It was the society that I feel I’d be the most at home at and fits with my personality and interests. I was curious about the two gaming societies as well, one for Video Games and one for RPGs/card/dice games. I was disappointed to find that the first of these two seemed to look down at me, whether it was because I said I was a World of Warcraft addict or because I was female, I don’t know. I just got the feeling that they didn’t think I had a clue about games, and was just a silly little girl dabbling in WoW because her boyfriend made her play it. End of that rant for now anyway 😛

I had an awesome chat with the other gaming society though, the guy I spoke to was very friendly and so welcoming that I am seriously considering giving it ago. I keep getting told by friends that as I already love online RPGs, especially creating them, that this would be a good and enjoyable activity for me. They have a few ‘newbies’ nights so might go check them out. The other society that really stuck out as being super nice was the photography society, one that interests me but something I’m going to leave for this year. I don’t want to take on too much as I already have responsibilities online, need to find a part time job, and have studying.  Plus socially I don’t want to overwelm myself entirely.

Tomorrow I am staying at home again simply because there is nothing I want to go to at Freshers week. I feel a little bad that I won’t be on campus socialising as much, however, I know my own personal limits. I have a very busy day Thursday with inductions for my 3 classes, and Freshers’ events I’m interested in, so tomorrow I will rest and relax.