End of year 1? Not Quite 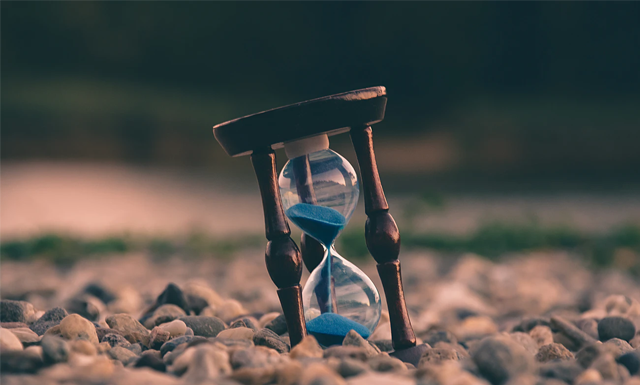 Months ago most of my fellow students completed their first year of University, however, it’s still not the end of year 1 for me yet. I have now done all three of my exam re-sits and had the result back for one of them… yep, you guessed it. I am stuck waiting for the other two results. I don’t know how many times in the past few weeks I have felt like tearing my hair out and promised myself never ever again to miss my exams the first time around. I don’t care if I’m dying in December; I’m doing those bloody exams! Since having my sinuses investigated at the hospital, checking for allergies and then being given new medication for my migraines I’ve actually not been too bad. I have bad days still, that’s never going to change let’s be honest, but it’s more under control again which is a huge relief.

The one result I have back is English Literature and I’m really chuffed about it. I came out of that exam literally saying to myself “nailed it!” and it turns out that was the right assessment to have. I started off with just a C3 going into the exam as that module is assessed by 1 essay, 1 exam and a handful of points for attendance and taking part in tutorial discussions. My final mark was a B1 so I did pretty damn good in the exam to get the mark up to that. In all fairness sometimes with exams, it is luck; I had a great poem to analyse and one of – if not the – best extract from Shakespeare’s Much Ado About Nothing. The last question was on the play Cripple of Inishmaan and was supposed to be my strongest part but the question was an odd one. We have a copy of most of the previous exam papers and this question (or something along the same lines) wasn’t on any of them. I apparently didn’t do too badly though!

The English Lit exam was my second one, it took them only a week to mark it and get back to me – and that class is like 5 x the size of my other two. Yet Scottish Lit which was my first exam has still not given me my mark. It’s now been 3 and 1/2 weeks since I did that one. Yet another example of how bad their department is; I say this because this is the third “complaint” I have against them. The first being when my tutor reported me for bad attendance despite knowing I was registered as a disabled student, and then convener again not bothering to check my records and emailing me about it. I heard nothing in response when I explained I was a disabled student and registered for flexible attendance. On top of that when I got an email about my re-sit in August one of the lecturers replied, sending it to me as well by mistake, asking who was overseeing my exam and who was doing “the real one”. Well gee thanks, that’s not insulting at all. The 3rd exam I only did 6 days ago so not expecting a reply from them just yet.

The problem is that I don’t know if I’ve officially passed year 1 yet and thus cannot register for any classes for next year. I don’t know what grades I got because the other 2 exams weren’t brilliant, however, pretty sure I passed even if I scraped in with C’s or D’s. After the year I’ve had – and only that these marks don’t count towards my final degree – I really don’t care. I just want them! Just hoping I won’t have any issues getting the classes I want if they take too much longer.