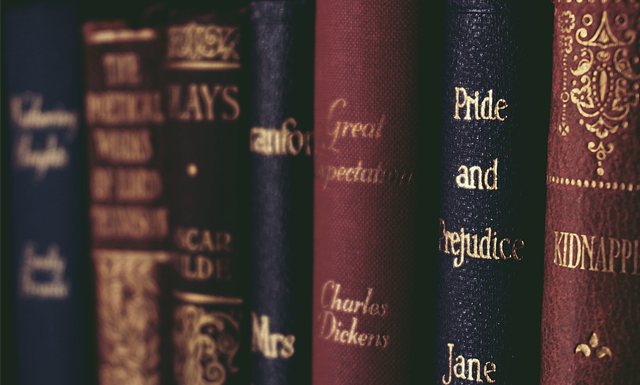 Previously Reading Week, which is basically a week’s holiday from University, has been only seen as a holiday rather than a time to get reading done. This year? I have loads to do. I have so much reading to do; starting with Finishing Waverly by Walter Scott, then Frankenstein by Mary Shelley and then onto Jekyll and Hyde by Robert Louis Stevenson. I also have a context essay due on the 31st and another on the 3rd November. So yes, I am a busy bee!

It’s Blizzcon this weekend, which means I am relaxing and is a nice pat on the back for myself as Thursday I handed in my first essay. It was strange writing an assessed essay after so long, and I’m quite grateful that it actually was Celtic Civ instead of one of the Lits. I’m used to writing in the academic style for that, where as I seem to be struggling to write in an academic literature way. This week I got both of my assignments back for English and Scottish Lit and I didn’t do too good in the Poetry analysis. I’m not surprised at that as I did struggle with it quite a bit. In comparison though my short story analysis for Scottish Lit went much better. It was difficult to remember not to let them colour my view of my essay writing skills and in the end I think I was fairly comfortable with the resulting essay. Just need to wait and see! I did so much better at managing my time as well and was finished by 5pm the following evening rather than struggling until 10pm or later as I have done before.

I just hope I can keep that up this week and get as much work done as possible. It’s nice to have Blizzcon as a way of rewarding myself, although it does mean I am in danger of forgetting work.