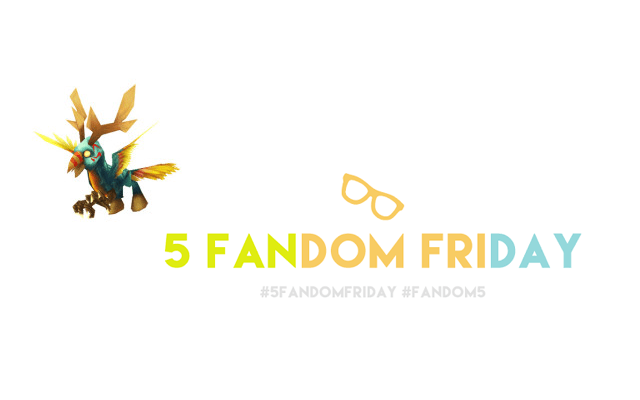 When I first started this prompt I thought I’d have to change to prompt slightly, and then I began to realise that there were no examples of tattoos out there that summed up what I would ever get. So I ended up doing the prompt properly 😀 As a Libra I love art, but I’m also very picky. On top of that I’m very ticklish and one of my conditions means my skin does odd things. So these are more of a theoretical list of geeky tattoos that I would get.

If you’ve been reading my blog you’ve seen me mention this series a bazillion times now. The marque is a beautiful back tattoo that is completed in stages and while it represents freedom and other things in the fandom, to me personally it represents something deeply personal. A lot of people have found themselves changed and moved by the series and there is a whole page of the author’s website dedicated to fan tattoos based on Phedre’s marque. I would need to have something specifically designed, something to incorporate the different elements of my personality and spirituality if I ever decided to take the plunge. I doubt I could handle a large version, but a smaller one somewhere less ticklish might happen one day.

I’m a massive Star Wars geek, so for me a Star Wars tattoo would have to be suitably geeky and something other fans would recognise. For me this would be the quote ‘Yub, yub, Commander’ from the Star Wars EU (now Legends) X-Wing series. It’s an ongoing joke through the series involving the idea of an ewok pilot;

“His name is Kettch, and he’s an Ewok.”
“No.”
“Oh, yes. Determined to fight. You should hear him say, ‘Yub, yub.’ He makes it a battle cry.”
“Wes, assuming he could be educated up to Alliance fighter-pilot standards, an Ewok couldn’t even reach an X-wing’s controls.”
“He wears arm and leg extensions, prosthetics built for him by a sympathetic medical droid. And he’s anxious to go, Commander.”
“Please tell me you’re kidding.”
“Of course I’m kidding. Pilot-candidate number one is a Human female from Tatooine, Falynn Sandskimmer.”
“I’m going to get you, Janson.”
“Yub, yub, Commander.“
―Wes Janson and Wedge Antilles

You can read more about Kettch, his exploits and the pranks involving him here. If you’ve not had a chance to read these novels; do! They may not be canon any more but they are hilarious.

“The hardest thing in this world is to live in it.”

Buffy in Buffy the Vampire Slayer

I’ve talked about how much Buffy means to me and how much it got me through in my teen years and early 20s. There were so many lessons from that show that have stuck with me, but this one in particular rang true. My life is hard, I’m not gloating or looking for sympathy, it’s a simple fact. This quote is a reminder to me that it will be hard, it is hard for everyone, and I am not alone. There is light in the darkness.

I love World of Warcraft and the lore of the universe, so naturally I’d have to have a tattoo from the game. I’m a pet battle addict and these are my two favourite pets (appearance wise, don’t ask me for my favourite battle pet!).

“When in doubt, shoot the wizard.”

Advice from Numair to Kel in Lady Knight by Tamora Pierce

This is my literary geeky submission to this list. I love this quote from Lady Knight by Tamora Pierce, and like the Star Wars one it is something that only fans of the books would recognise.