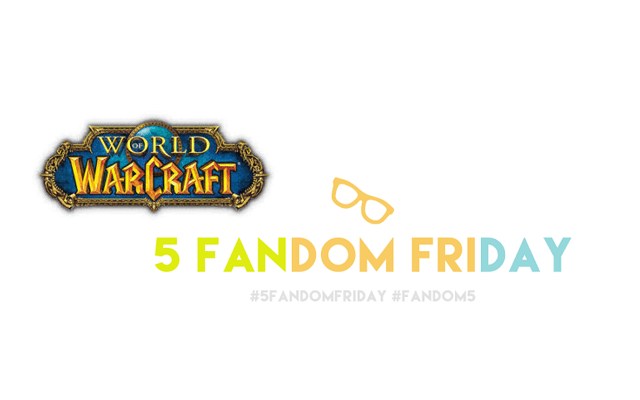 It’s been a while since I’ve blogged and posted a Fandom 5. I was away on a personal break for 3 weeks and then I’ve been sick since coming back. Sadly Fandom 5 hit a slump as it’s not been updated for new topics, but some of us over at Geek Girls Bloggers have been heading back to some old topics because we love Fandom 5! This is technically last weeks topic as neither of this weeks appealed to me and this one kept sneaking back in my thoughts.

I can’t remember the exact age I was when I saw my first Star Wars movie, I was about 7-10 and it was Return of the Jedi. It stuck with me for years until I got my dad the movie boxset for fathers day when I was about 12/13… my dad never actually saw them, they began to live permanently in my room and I became obsessed with them. It was my first fandom, and I started reading the EU books then as well.

Buffy came a few years after my Star Wars love affair began, when I was about 14-15 and again it became a huge fandom in my life at that point. It is still my most watched tv show, and I still love it. It’s my go to show when I feel crap and need a pick me up, or need to be reminded that even when it’s dark there is a light at the end of the tunnel. This fandom got me into writing fanfic, roleplaying and so much more.

Around the same time I started reading the Night World series by LJSmith, and this was my first book fandom. It really opened my eyes into world building, leading onto more roleplaying and fanfic and just how much was out there in the world of urban fantasy and young adult fiction.

Tamora Pierce was my first foray into fantasy, again opening paths into so much more fandoms and fantasy worlds that I’ve read since. I became involved with the Sheroes forum, as well as new roleplay adventures, and this one generally got me more into the whole fandom community thing rather than being something personal to me.

World of Warcraft came so much later than the others, but with it came my love for video games which was a gateway into a whole new world of fandoms. Dragon Age, Bioshock, Guild Wars, Diablo.. and so many more.