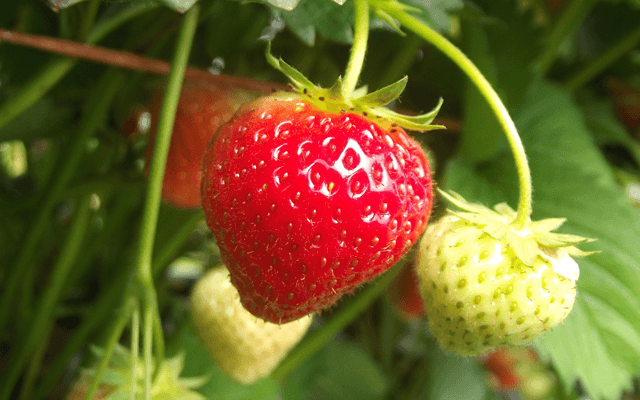 This idea is completely stolen from Janet who recently posted a list of things she dislikes and it sounded like a good idea. I should probably do a list of things I like as well to balance it out. For now here are 20 Things I Really Don’t Like: