My Thoughts on The Last Jedi Trailer 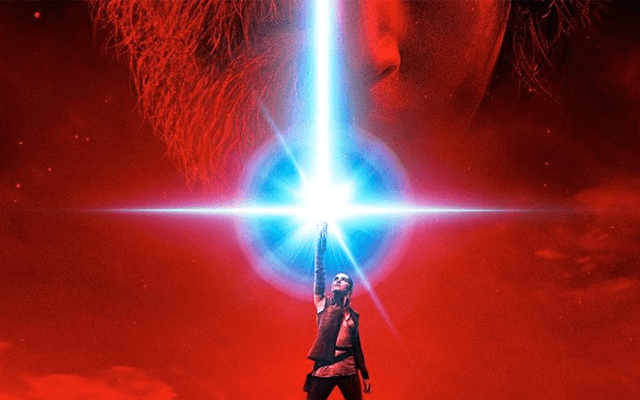 This post is going to be laden with spoilers from The Last Jedi Trailer which just aired at the Star Wars Celebration Weekend. So before you read on I would suggest viewing it if you haven’t yet 😉

The trailer shows us a lot of action, but what really caught my attention was Luke’s final words: “I only know one truth, and that is that the Jedi must end.”

I’m going to start by addressing the first part of the line; “I only know one truth”. To me this says that Luke has seen something in the force, he has had specific visions or the force has told him something. From the events of the Prequels we know that it is possible for the force to be manipulated, for a Jedi Master to see things that they believe are real and are not at all what they seem. This one truth that Luke believes he knows might actually be a load of utter rubbish. There’s also a possibility that everything that has happened, including losing his students to his nephew’s fall to the dark side, could have sent Luke over the edge. He’s been alone in isolation, for how many years? Maybe Artoo has kept him sane, maybe not. We really don’t know at this point.

Now onto point two; “… the Jedi must end”. This sounds extremely worrying and scary considering the whole Star Wars universe hinges on the ongoing battle between the Jedi and the Sith, Light vs. Dark. But as Luke informs Rey in the trailer; it’s so much bigger than that. Long time Star Wars fans of the expanded universe and the video games will be familar with the concept of other force users, as well as the term ‘Grey Jedi’. It’s quite possible that Luke isn’t talking about the complete end of a force for good, of force users, maybe he’s just realised that the concept of Jedi and Sith have become outdated. In the Expanded Universe Luke’s Jedi Academy followed most of the fundamentals of his predecessors, but have some big differences as well. Emotional ties, for example, were not consider a weakness or distraction. So it is quite possible that Luke is about to pioneer something entirely new, as guided by the Force and Rey, as a new character without any formal training or experience in any discipline is the perfect blank slate for such an idea.

Of course, the writers could have gone entirely off the wall and Luke really isn’t Luke and is some crazy clone… wouldn’t be the first time that’s happened 😉