The year so far… 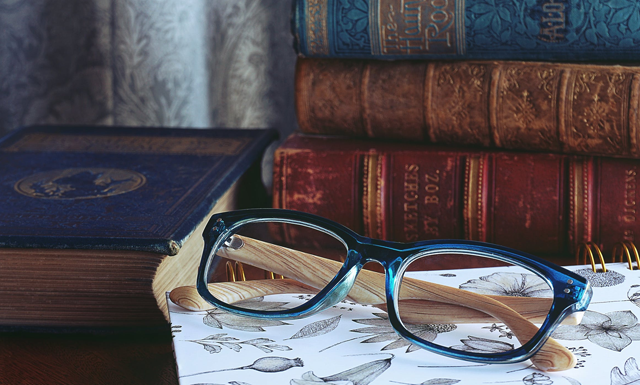 I was never particularly speedy on updating this blog before, but I have become shockingly bad at keeping it updated. I’m two weeks away from the end of Term 1 and this is my first post about my second year so far. Well, I guess it is at least being written before the end of the term!

That does sum up my year so far for two of my courses. I have to take English Language level 1 to qualify for honours, otherwise, I would have saved myself the boredom of the majority of it. I’m sure there are some people out there who find it very interesting, I’m just not one of them. I did find the old English, runes and generally anything historical fascinating. It’s just a shame that some of it crossed over with the stuff I learned in Celtic yesterday or my previous degree.

English Literature is the second course and it just feels like it is just going to slow and dawdling this year. That may be because it’s about Ideology, which isn’t the most exciting topic ever. It just feels like some of the lectures just drone on, or maybe we just don’t have great lecturers this year.

I have to admit though that I have not been there for a whole lot of the lectures. My sinuses again. Lots of pain, not fun, you get the idea. I was very fortunate that this term I only had two essays instead of the four I had this time last year. And one presentation which I got an A4, so feeling pretty damn happy about that right now. It might be only worth 10% but I worked hard for it and achieved a good grade. I get the two essays back this week and just like normal I am of course dreading it. I wrote these two essays while very unwell with the sinus infections, which tend to make my brain think wonky. I actually spent a whole class thinking one classmate was someone else; until she politely corrected me at the end!

I have an online test for English Language due on 25th November and I got 7/10 in the practise test so a bit more studying and I’ll be ready to tackle the real thing. I’m supposed to have the exam for that subject in class but there is also a date up for an actual exam, so not sure what’s happening with that just yet. I had heard that it’s multiple choice from those who did it last year. My other two exams, both lit subjects are back to back; 7th and 8th of December. And yes the 8th is a Saturday *sigh*. In all my time studying I have never had one on a Saturday before so I guess it was due to happen sometime. I’m more worried about having to study for both rather than being able to study for one and then study for the second after the first is over.

The worst part about December exams is how quickly they sneak up on you; so I need to start studying this week. I don’t want to damnit! 🙁 I am determined not to miss them this year though, I never want to resit exams in August unless it’s for a better grade.

I started writing this entry a few weeks ago and now here I am writing it from London. We came down just for the weekend for my cousin’s wedding, although of course, my body has had it’s after event meltdown today which has consisted of a migraine alll day. If I’m like this after someone else’s wedding, how am I gonna be after my own? 😛 I’ll need like three days to recuperate!

In other news; my next update will probably include my brand new personal site (ruby-wings.net) and my online portfolio. I have, after a very long time, got my creativity back and have been pulling website ideas out of thin air. I am also semi-participating in National Novel Writing Month and have therefore officially started writing my own novel. I probably won’t have it finished by the end of November but ideas are flowing and for the first time being written down so it is a massive step for me 😀