It’s a bumper addition of Geeking By monthly updates today as RL forced me to take multiple breaks from blogging over the past few months. I’m skipping over the end of last year because other than Christmas not a whole lot happened as it was filled with helping Chris’ mum sell her house and move into ours. It was all consuming and I don’t want to relive it by regurgitating it for you guys, so you’re just going to have to imagine that one! Let’s start with where Just Geeking By is at: I can’t talk about one without the other as they’ve both been END_OF_DOCUMENT_TOKEN_TO_BE_REPLACED *blinks* Uh… where did the last few months go? Ok, I understand that February is the shortest month of the year and so it’s natural to feel a sense of lost time, but seriously, who stole a week or two from that month? Then March and April just vamoosed right after it. I really do feel like it was just the start of April last week. I guess that is what happens when you’ve had your head stuck in your dissertation for several months, working hard on blogging stuff and fending off various lergies since the start of the year. Yeah, it’s not been an END_OF_DOCUMENT_TOKEN_TO_BE_REPLACED September proved to be a wild month (quite literally in the case of Storm Ali!), it was unpredictable, filled with challenges and nothing went as it was supposed to go. Nevertheless I got through it and here’s my monthly recap for you all 🙂 Blogging & Projects As I already mentioned I’ve been working on the Unique Bloggers group for the last few months, so that was a big part of my work load this month 🙂 It is both terrifying and exciting at the same time but I’m still so happy that I made the move to do it. I’ve been continuing to work END_OF_DOCUMENT_TOKEN_TO_BE_REPLACED 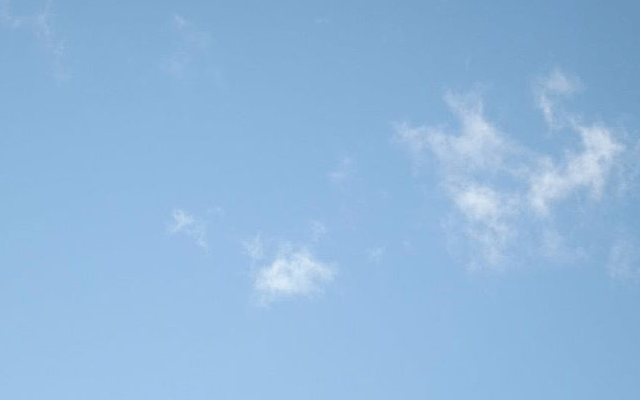 It’s been a while since I wrote a personal post. I’ve just been doing prompts, linkups and weekly series and getting more and more frustrated with that fact. It’s great to have regular content, however, I’ve had zero energy to actually do anything else. April was just a mess, and while May seemed to begin with a fresh start it has devolved into the same as April. Pain, fatigue, migraines. That’s my daily routine right now and yes, it sucks beyond belief. On top of that I’ve been adding a pile of extra stress, from the important to the mundane, and I’ve realised that I END_OF_DOCUMENT_TOKEN_TO_BE_REPLACED