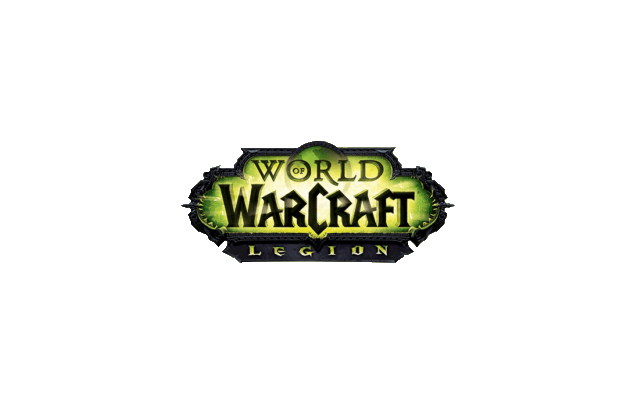 Legion is ever so close and so I figured now would be a good time to revisit my Pre-Legion Bucket List. This is my first blog post this month, and an easy one to get me back into the swing of things. I’ve had my exams, and have one more resit assignment due on 5th Sepember. I’ve actually managed to get a lot more of my Bucket list complete than I expected because I’ve been super ill. While there’s been several days in bed/on the couch, the majority of the time it’s much easier for me to be doing something to keep my mind off the constant pain and depressing discomfort. Video gaming is one thing that I can do (most of the time) when I feel really crappy, it keeps me going and so having a bucket list of stuff to do has really helped keep me sane.

I got mine done with out any bother, as did Chris, and he even decided to get a second one done! I’m not one for multiple legendaries, especially if I don’t have much time, so I’ve been helping him get his done. Hopefully, he should get the last ones he needs in the next few days before Legion arrives!

Not only did I get my Pally to 100, I got all my characters to 100 and even made a second Pally, Zaeliah, which I rushed through dungeons. She’s currently 91 and will be leveling to 100 in the next few days with Chris’ final character, also his Pally. She’s currently Ret, but I’m considering making her Holy.

You can see Zaeliah’s details, and all my characters on my updated World of Warcraft page. Look at all those shiny 100s! 😀

Thanks to the lovely and generous hexrowow both Chris and I got our Grove Warden mount ! 🙂

As predicted, the next weeks reset yielded the final boss I needed; Drov. Pepe achieved!

I managed to get most of the shirts and tabards ready before the patch came out, although there were a few I had to go fly about to get.

I got quite a few I didn’t have and you can see the updated list of progress for them too.

I’ve gotten some pet charms, but I haven’t actively been collecting them that much. Mainly just whatever I get from leveling a few new pets in battles against the Draenor battle masters.

Yeah, on hold…. ha! As soon as the new wardrobe came out I became a little bit obsessed with old runs for a while there :p

My score was 20465, it is now 20515. I didn’t get Glory of the Pandarian Hero done, but I did get the raiding version done and got the gorgeous Reins of the Heavenly Crimson Cloud Serpent which I love (despite it being quite pink)!

I got the leveling bug and so my Horde shadow priest Ismanta went from level 50 to 88! Then the new patch came out and I got busy with invasions and stuff. So she’s now on the back burner, but she’s a hell of a lot higher than any other horde character has been before a new expansion. Progress!

There were a few things I didn’t plan on doing, but did;

I finally finished my Tarecgosa legendary! 😀 I’m also currently 42 out of 50 shards for Shadowmourne. Unfortunately, there seems to be a bit of a bug with the drop rate in ICC 25 HC so not sure how quickly this is going to go until that gets fixed.

As I said, I got a little bit obsessed with adding new appearances to my wardrobe collection and so I ran a lot of old dungeons and raids. I’ve also been farming missing patterns for tailoring, blacksmithing and leatherworking (I spent waaay too long in BRD). Currently I’m working my way through my tailoring list, making everything I don’t have. I’ve gotten quite a lot of it done and I’m now at the stage where I need to go farm a bunch of mats. I’m also doing the daily cooldowns for each of those professions from MoP to discover new patterns.

Thanks to invasions most, if not all, my characters will have full 700+ gear by the time Legion comes about. I just have a few more to do. I have always wanted to do have max leveled and max geared characters before a new expansion and have never had the time. The invasions have been very easy to do and have helped with that immensely.

With only a few days to go, what are your plans to prep for Legion? Cleaning banks? Clearing our quest logs? I’m doing both of those and handing in old raid gear tokens as I go.