It’s official – I got into honours! 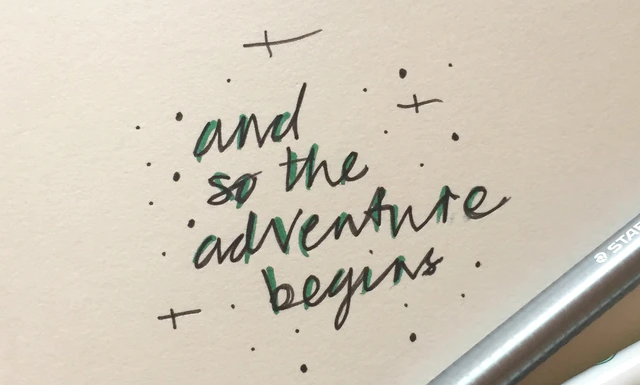 I got my resit grade yesterday, a B3, but I wanted to wait until I got the official notification from my department. I got into honours! I don’t know if I got the classes I asked for yet, might need to wait a few more days for those. I should definitely have creative writing as that was a separate application. I worked so hard for this and I am just so happy to have done it. So to the dear anonymous who left me that nice message on Tumblr; what have you got to say now? Clearly, as the resit result has shown I am more than capable of getting the grade when “healthy” enough (it’s in quotation marks because my average level of health is well.. poor anyway).

I also got a job, it’s temporary and due to some people stalking me online I’m not going to be specific. I had the training for it this week and it seems good and they are very understanding about my disability too. It’s a bit scary, but it’s only temporary so if it ends up being that terrible at least it is only for a while. Despite being temporary it means I’ve gotten my foot in a door and a good amount of experience, both of which will help me in the future. And to be honest I think I needed this; it’s forced me to get some parts of my life sorted rather than letting me just sit back before classes start.

I had hoped that due to these pieces of news that the title of this entry would be something like “Things are getting better”. Instead yesterday’s joy was met with devastating news. Our first cat, Az, who Chris and I left in London as he was settled in, was hit by a car yesterday. He didn’t survive. I managed to get through today’s training, I don’t know how I managed that. I spent yesterday on a complete high – until I got this news last night – and now I just can’t even muster a smile at the good news. Don’t get me wrong; I’m happy, I’m relieved… but.. anyone who’s ever lost a cat so suddenly will know what I mean. He was only 5 and he is the second cat to die this year, third in less than a year. The other two who I still miss terribly, were 17 and it’s odd for a cat to live older than 15, so yeah… Az was so young and no one could have seen this happen.

Image Credits: Photo is from Unsplash.