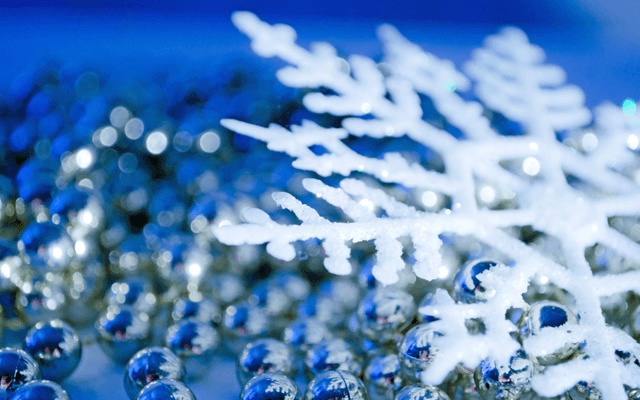 I don’t even know where to begin. That is what happens when you don’t blog for several months at a time :-/ /facepalm. Let’s start with the simple stuff; I’m now 28, I am just finishing my first term of my honours degree in English Literature at the University of Glasgow. My birthday was lovely with a great night out with friends and spoilt rotten as usual. The notable presents include a brand new gaming pc which is awesome – my last one was on it’s last legs and was dangerously overheating constantly. It has been great to be able to finally play games on high quality and see them all in their beauty. The downside was windows 8 which is slowly growing on me; the handy way to view pdfs while keeping other windows open is very useful for studying and essay writing. But the lack of a traditional start menu is just ick.. that got changed straight away thanks to an addon.

The other notable present was tickets to see Nickelback live at the new Glasgow hydro. I’m still a little annoyed at the level of sneakiness employed by my fiancé Chris to ensure I didn’t get the tickets for him. During a concert related discussion in the summer he swore blind that he really didn’t want to see them, even though they were one of his favourite bands. That’s how early he was planning this! Yes, I am a very lucky girl to have someone who puts so much effort into presents and knows me so well. The concert was on 27th November and we had amazing seats. Right in the middle of the first tier facing the stage. And the concert was fantastic!

University has been a mixture of good and bad, the bad mainly being health related. It has been a constant struggle with a lot of things going on but despite that the grades for assessments have not been too horrific. My first two assignments, an essay for Medieval Literature, and a mid-term for Victorian Literature, were rushed to say the least. I ended up with a C1 for the essay which was far far better than I imagined and a B3 for the mid term. The mid term was a mini-essay comparing two recent articles on one of the texts we had covered. The aim was to evaluate and summarise while showing our own voice and the later I did pretty well according to my tutor. I am currently working on the second essay for Victorian Literature which is due next week, and I’m really enjoying it because we got to create our own questions. It feels less stressful and more of a fun challenge compared to previous essays we have had. My question is “The emerging voice of the late Victorian ‘new woman’ in the work of Rudyard Kipling and Arthur Conan Doyle.”.

I have no exams for either modules until the spring, so that just leaves this final essay. I am supposed to have two and I have chosen not to do the second one for medieval literature. As much as I would like to refine my essay, to gain a better grade, I have realised that I would be mainly doing it to prove something. To prove that I am capable of better and that despite missing so many classes I can still do well. But who do I need to prove this to? By choosing not to do the second essay – the best grade of the two essays is chosen – I am saving myself a long period of stress before Christmas. A C1 for something worth 25% is pretty good and right now I would rather relax and get better. Next term is going to be as difficult, if not more, because I will be also doing a teaching placement. This time also gives me the chance to start looking for that placement and also preparing my reading for term 2 so I can get ahead.

My health has not been disastrous, and some of it has been improving. Primarily my hypermobility syndrome because I have been seeing a private physiotherapist who has worked wonders with me. I have begun to get better muscle strength and have been working my way up from the lowest weights to about the 3rd now. And I FEEL better. I am actually able to walk now without having to constantly use my asthma inhaler due to the pain, and I don’t have to stop every few minutes. After 8 years someone has finally been able to offer me hope and help to something I thought would never get better. It’s a long journey and the next step is to begin to loose some of this weight now that my body can actually handle exercise again.

Once that essay is finished that is me done for christmas and we’re going away for it this year. We’re visiting some relatives in Harrogate before spending the Christmas period with both families in London. I also get to see my best friend who is pregnant and expecting in January! I am so excited 😀 I’m taking part in three secret santa this year; the TFL one, one over at Obsidian Butterfly an RPG I’m in and the RPG secret Santa we’re running over at Distant Fantasies: RPG Resource. We’re also currently working on a massive move and overhaul of Distant Fantasies which should be ready for the new year.

This will probably be the last topic for 2013, I may sneak another one in after Christmas. But if I don’t; I hope you all have a wonderful holiday period and new year!