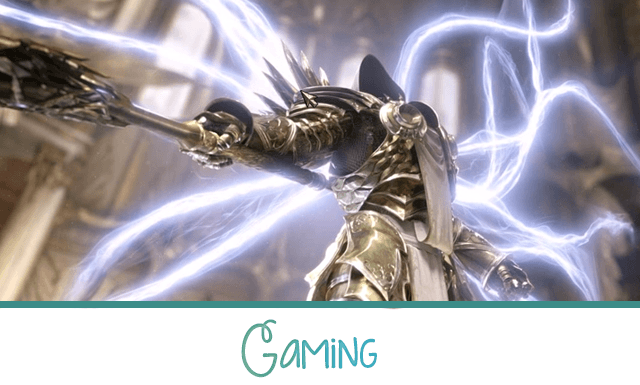 Here you can find everything related to gaming. Until my early 20s I never really played many games, and then World of Warcraft came along and I was hooked. I play PC games as I have a condition called Hypermobile Ehlers-Danlos Syndrome which makes it difficult for me to use console controllers. I’ve played games such as Dragon Age 1 & 2, Star Wars Galaxies, Dark Age of Camelot, Pharoah, Star Wars: Knights of the Old Republic 1 & 2, Terraria, Natural Selection, Star Wars: The Old Republic, Starcraft, Warcraft, and Spellforce. As you can probably glean from that list I prefer RPGs and MMORPGs.

Learn more about the characters I play in MMORPGs.

*** denotes a game I am currently playing.

This evergrowing list is too long to keep updated here so please visit my Grouvee page to see my full list of games. It’s automatically updated whenever a game is added to my Steam library.