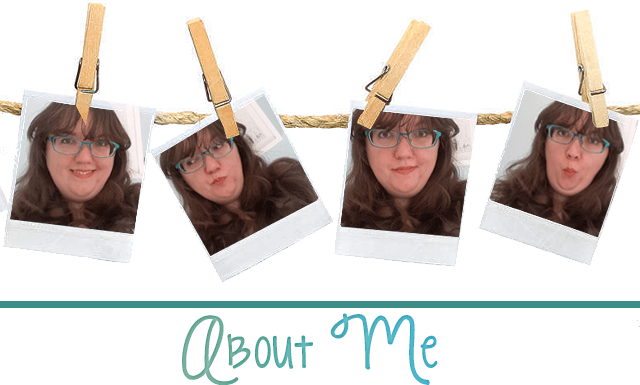 So you’ve made it to my blog, either on purpose or by accident, and you now wish to know more about the blogger herself. You’ve already got my name; Heather. I’m a 33 year old woman originally from South East London and now residing near Glasgow, Scotland. Quite a big jump, eh? That would be due to my lovely fiancé, Chris, whom I met in the MMORPG World of Warcraft. He is originally from Glasgow, you see, and after he spent some time living with me in London we made the decision to move to Scotland. Both of us have settled in nicely up here and are started studying our respective courses at University.

That brings me onto the original reason I created this blog; University and my career plans. I have been keeping an online journey for more years than I can remember now, and I wanted a public blog to document my time at University. I had already been to University and successfully obtained a degree in History of Art from the University of Leeds. There were many reasons why I went back. At the age of 18 I wasn’t fully aware of what career would be best for me, nor was I prepared for certain health problems raising their ugly heads and making some jobs very difficult for me. After much contemplation I realised what I did want to do; I wanted to become a teacher, an English Literature teacher. I’ve always been a bookworm, I love writing and could talk for hours about books, so it seemed like a natural fit. I’ve never been a big fan of children though and my lack of patience has had many people tell me that I can’t handle it.

That was 4 and 1/2 years ago and now I’ve two degrees to my name, successfully completing my second undergrad at the University of Glasgow. This time I came away with various different experiences, as well as a change in plans. You see, maths is evil to me and I’m actually going to get tested for dyscalculia soon. To be a secondary teacher in Glasgow you need to have a higher maths grade than I have. I also had a placement at a secondary school, which while I enjoyed it immensely, I realised that teaching wasn’t what I wanted to do after all. It also wouldn’t let me concentrate on other projects, especially my creative writing. So I took a chance and applied for a Postgraduate in Information and Library at Strathclyde University – which I started in September 2015 and I am loving every minute of it.

Other than running this blog I can be found in numerous places around the worldwide web. Most notably Ruby-Wings.net which is my personal site. I am also a long time World of Warcraft player, and have played since the game first came out. I currently raid 3 nights a week with my awesome guild Excited State. Other games I have played include Star Wars Galaxies, Star Wars Knights of the Old Republic and Dragon Age.

Please take the time to view the other parts of my blog and learn more about me, my disabilities, gaming habits and general geekyness.