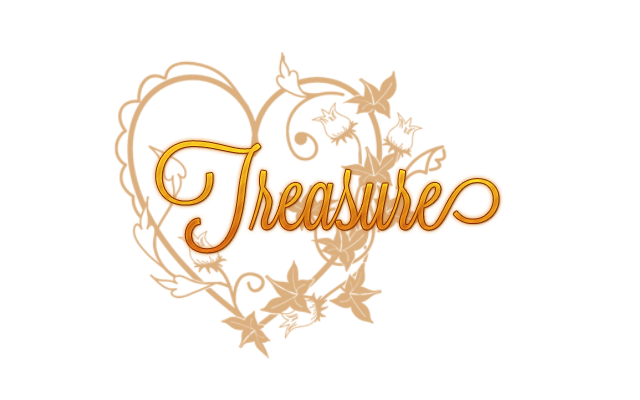 The fact that is now almost a week into February tells you how well my year is going so far! January is always a messy month for me; something I’ve only just realised this year. It’s always a transitional and planning time, moving on from the old year and getting over the holidays. There’s usually travel involved as well, which comes from being in a couple residing in Scotland in which one person is from Scotland and the other is from England. This usually leads to me picking up germs from somewhere. What seems to be a chest infection took it’s time (painfully) building up before exploding over the weekend and I’m thankful that it at least seems to be moving on its own. I’m not against anti-biotics, but anyone with a bowel condition (like IBS) will tell you that sometimes they cause more aggro than they’re worth. In short, being so late with this post is annoying but not surprising. Hopefully now I’ve recognised what happens in January I can lessen the stress on myself and just go with the flow.

Going with the flow is kind of what my word of the year is all about. In December we had some horrible health news; my fiancé Chris has a very rare heart condition. One that comes with some very scary stuff. We’re still in the middle of hospital appointments right now, so we don’t know much and that alone can be even more scary. It was a wake up call, that’s for sure. We’ve been together 10 years this October, and 10 years ago before I met Chris some big changes happened in my life. I finished my first degree, I broke up from my (then) longest relationship (4 years) and moved back home to a very uncertain future. In the last decade I’ve come to realise the future always looks like that, but that was a big turning point in my life. I’ve spent that time with an amazing guy who looked after me as I healed and grew, and spent the entire time desperate to prove myself. To be worthy, to be able to say I’d accomplished great things, and most of all; striving to make myself better. Better? In what ways? Honestly, I don’t think I ever really knew. I had some healthy goals that I worked towards and reached, but otherwise I was trying to impress people who were long gone from my life or were never important anyway. As I wrote in my 30 thoughts on 30, growing older has helped put things in perspective but it was only December’s events that made me truly realise just how much I’ve been focusing on changing my life and not on what I have.

And that is how the word ‘Treasure’ came about. You can read more about what a word of the year is and it’s origins in this post from Abbey of the Arts. Last year was Evolve and I feel that even with the ups and downs 2016 did see me evolve and try new things. I’m not sure if I had a 2015 one, but 2014 was Change (you could argue that evolve is the same word, but for me they had very different meanings). But as you can see it was all about changing, transforming, making me into something else. I’m now past that stage, at least for the moment. I’m no longer cookie dough, I’m baked and I have found my various callings. I’ve found my niche with this blog, I’ve come to terms with my many disabilities and health issues and living with them, and I’ve found my calling as a Librarian. Am I complete? Probably not, and I honestly don’t think we as human beings ever are. What is important is to realise what we do have, what we have achieved and treasure all of it before it is gone. I’m done worrying about what people might think, of what they’re saying about me or whether they approve. I have a beautiful loving fiancé, two gorgeous annoying loveable furballs, supportive close family and crazy ass geeky friends who will get into all sorts of mischief with me, fangirl with me and keep me happy and sane.