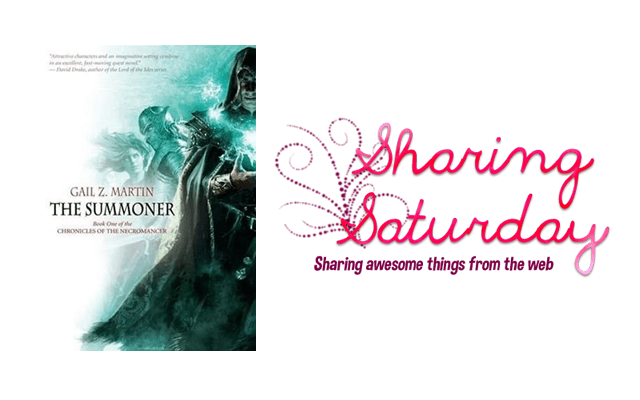 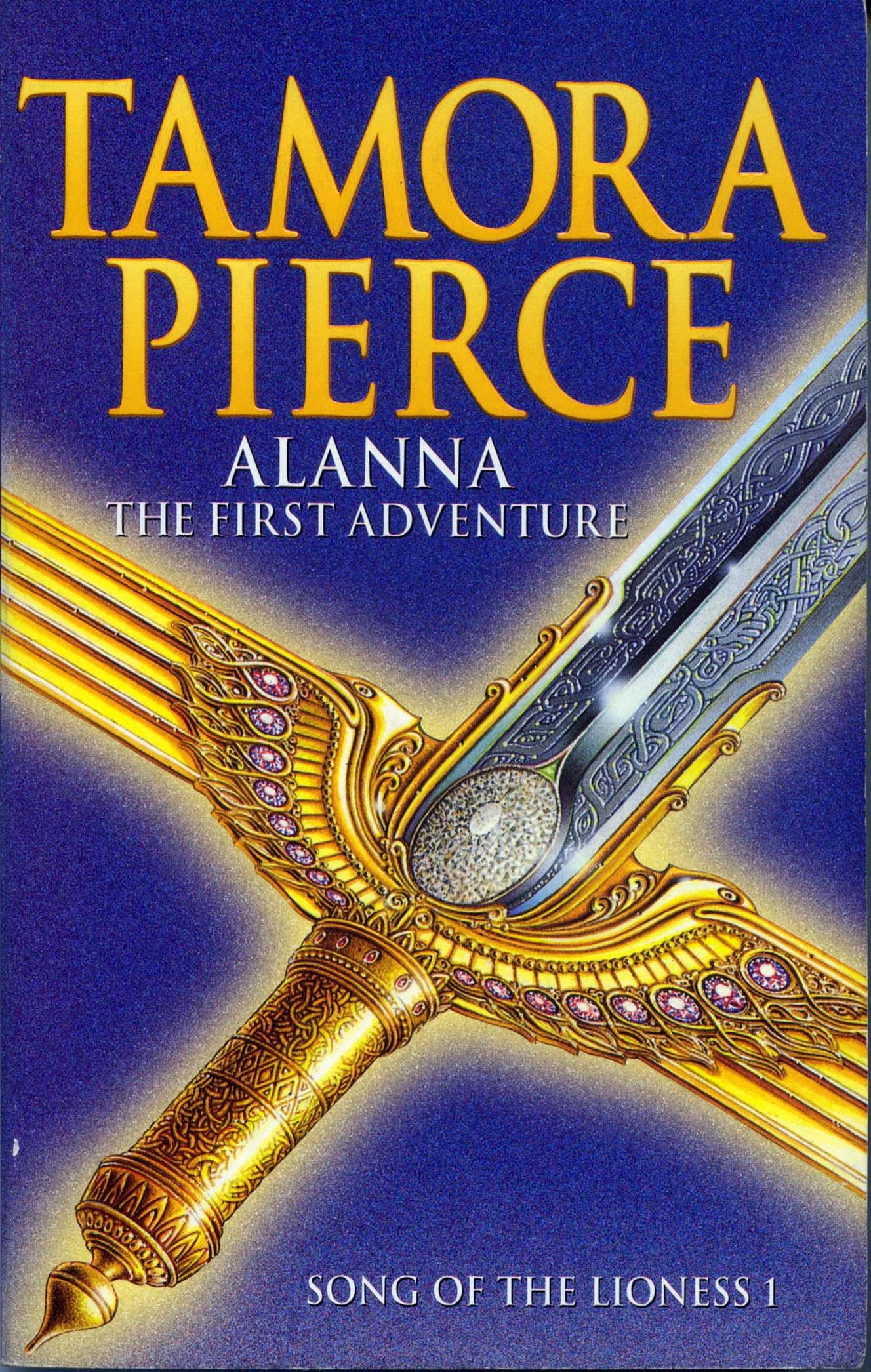 This is the first book set in the land of Tortall and is followed by two other quartets, a duology, a prequel trilogy and a short stories anthology. I absolutely love these books even though they are written for a younger audience and I’ve lost count of the times I’ve re-read them. The first book begins with two twins; Alanna and Thom who are being sent away to learn magic and to become a knight. The problem is only boys can become knights, and Thom absolutely hates fighting while Alanna hates magic. So they swap places and Alanna pretends to be a boy. There are the obvious problems, such as avoiding swimming to keep her secret, as well as the usual issues of puberty such as crushes and bullying. Add in a whole bunch of secrets and conspiracies and you have a very awesome series. The other series involve characters from the books prior to them, save for the prequel ones, so you get to see how the characters grow and evolve. 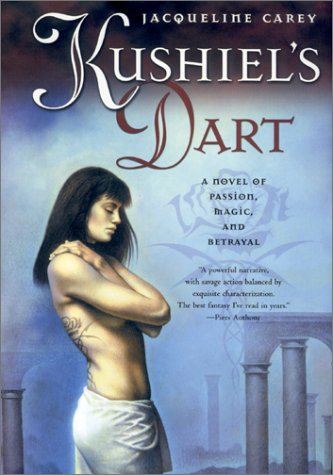 Like the book above, Kushiel’s Dart is book one in a set of three trilogies set in the land of Terre D’Ange. The universe of the novels is based on an alternate Europe (and later further afield) and while you can recognise similarities between the lands and races, it’s unique enough that it isn’t cliche or irritating. The first trilogy focuses on the life of Phedre, a young girl sold by her parents to become a courtesan. In this world, the courtesans of The Court of Night-Blooming flowers are legendary, beautiful and trained in their arts. Love is sacred, relationships nothing to be ashamed of and rape is one of the vilest crimes that can be committed. There are 13 houses of The Court of Night-Blooming Flowers, with each one specifically catering to certain needs and desires. For example, Balm, are experts in relaxation and soothing ills, Bryony focuses on wealth and wagers, and Gentian is interpreters of dreams.

Before she can become a part of one of the houses, Phedre catches the attention of a spymaster and is trained in the arts of seduction as well as spycraft. What she doesn’t know though is that she’s involved in a game far darker and deeper than anyone could realise. These novels are filled with love, desire, heartache and treachery that will leave you weeping. 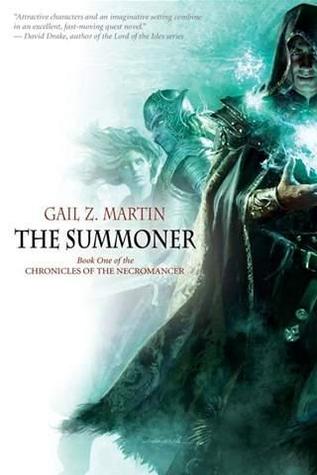 I admit it was the pretty cover that first drew this to my attention and I am so glad. It is one of my favourite fantasy series and I’m so sad that there are no more stories to be told of Tris and his friends. Tris ends up on the run after his older brother murders his father and frames him. His friends stick with him and along the way, others end up joining them. If you’ve read Tamora Pierce’s novels then consider this similar to her Tortall novels but aimed at adults. They’re much longer, more in-depth but with the same fantastic and humorous ragtag band of friends. I also love the magic in these novels, and it’s interesting to have someone take on necromancy as something positive rather than dark and evil. 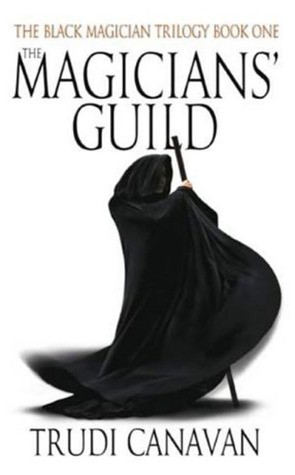 I only found out recently that these novels are a young adult, not adult, and I’m not sure I agree with that age group. There is a sequel series and a prequel as well. The prequel explains and explores ‘history’ in this book and fills in a lot of blanks, so I would definitely not read it before the initial trilogy. I’m currently working my way through the sequel series. The novels follow a girl, Sonea, who is born in the slums of the city until she is noticed by some Mages in the Magicians Guild. Sonea has magic, abilities that only the upper class should have (or so was believed until Sonea came about). She’s taking under the wing of her mentor and like the Tortall and Harry Potter novels, the series follows her adventures and troubles as she learns about her abilities.

Unlike those novels, black and white aren’t as easily distinguished. These novels deal in grey and Sonea ends up in the middle of it. There’s more secrecy in this series compared to the ones above, surrounded by historical events that no one really knows anything about. At times it got a bit slow, especially at the start of the first book, but then the author drops some tiny tidbits and before you know it you’ve devoured the entire book 😀 I was very lucky that my fiancé bought me all three for Christmas so I was able to go straight to the next one without a wait.