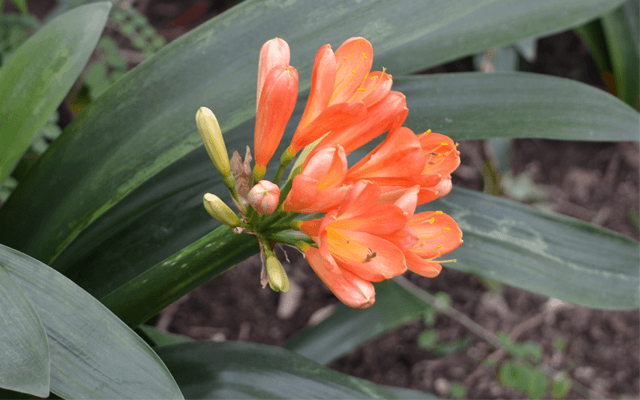 April is that one part of the year that I’m always glad to see the back of. I’m not sure when it started, it’s been this way since I was a kid. In some ways it is/was great; there was always a 2-3 week holiday, but then came the exams or end of term assignments. Not to mention April’s weather is always completely off the charts. It is always wet and wild, and then Spring starts to appear only to be buried under a pile of snow. Usually, it’s the last snow of the year, sometimes there’s a bit in May, but yes, April represents the end of things. It is the month of chaos before the summer starts, the time when everything comes to a head and becomes the most stressful.

This year was no exception and after trying to play catch up on my blog and photo challenges I had to admit defeat. I had a bunch of uni deadlines fall in short succession and the final one of my second term is due this Friday. I had well over a few weeks to work on it, and of course, my body decided that was way way too easy for my final assignment. Maybe it was a result of 2 busy weeks of stress (including waking up the day of a presentation for our group project with an insane migraine and actually making it into present) but my body basically started to fall apart last week. Everything was just monstrous and agonising. I managed to get the assignment completed on time but I am somewhat pissed that my body threw such a big tantrum and changed an easy assignment into more stress. For those of you who haven’t kept up with the health saga that causes me to refer to my body as its own entity, you can read about my 6 health conditions over at my health page. On top of that, I’m also suffering from monthly hell which brings a lot of crappy feeling, more joint pain, and migraines. Add to that the mysterious gland illness that I FINALLY have a hospital appointment for (yey!) and it’s this month (even bigger yey!) and possibly a cold on top of that. So yeah, my body is just being a total pain and making everything so much harder.

Now that it is Friday and the last assignment has been submitted, it is party time. Quite literally. Chris’ gran turns 100 this weekend and we have a party with family and friends on Sunday and then a mini-party at her club, in which the Lord Provost is coming to congratulate her. I’m also celebrating the fact that I survived the whole two terms of my post graduate despite the odds. I was very fortunate enough to have a department that was incredibly understanding, and a course leader who was happy for me to continue rather than forcing me to stop. It was hard, it was stressful, but it is done – for the most part anyway. I was too ill to take my exams in December so I take them in August, which also means I cannot progress to my dissertation until after those results. So I have 3 months to prepare for my exams and I intend to use them. It is also time to start exercising, gently, and start shifting this weight.

My grades for this term have been good, I’d have liked better for some of them but considering how ill I’ve been it’s a miracle I haven’t failed anything. There is still the mark for the assignment of doom, which was by far the worst assignment of the entire course. I just want a pass, anything else is a bonus. But so far I have a 64, 65, 66 and 70 – the latter was a big deal for me because it was our group project which involved building a website. Until this project I had been dabbling and learning html and website design for my own purposes, as a hobby. I was incredibly excited for the project and at the same time terrified; I’d never done it for academic reasons, never had to stand up in front of people to discuss and explain my design choices. So getting a 70, which is a distinction, was amazing. It’s the highest grade you can get. 60-69 is a first, so I have been doing much better than I could have thought possible.

This weekend I intend to enjoy the open Overwatch beta, attend the celebrations for Chris’ Gran and begin to work on new blog content.