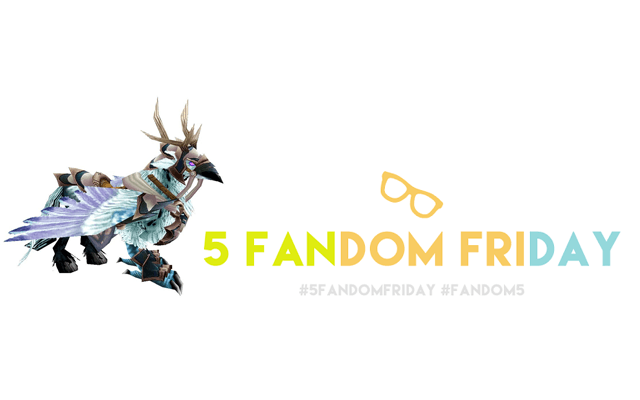 As there aren’t any new 5 Fandom Friday prompts up for April just yet I decided to revisit a topic I’ve been wanting to cover for sooo long! I am notorious for watching movies and tv shows, and asking my fiancé ‘Can I have one?!’ whenever a cute or majestic  creature comes along. I do it with books too, of course, but unless Chris has read them I can’t really squee too much out loud. There are so many more that could be added to this list, however, my brain went blank. Doh! So here are the ones that left such a mark on me END_OF_DOCUMENT_TOKEN_TO_BE_REPLACED 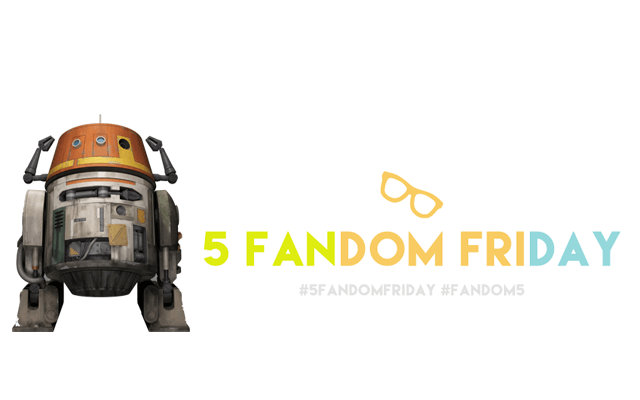 My physio appointment yesterday went really well, and wanted to let you guys know before I dive into this week’s fandom 5. I’m not going to dedicate a whole entry to it because it was just a lot of talking and discussing things, so after a few appointments I’ll check back in… now onto the droids! I tried. I honestly did try not to make this all about Star Wars. The problem is, pretty much all the droids I love are in that fandom. I had trouble thinking of any outside it, came up with two and they weren’t even close to being my favourite. END_OF_DOCUMENT_TOKEN_TO_BE_REPLACED 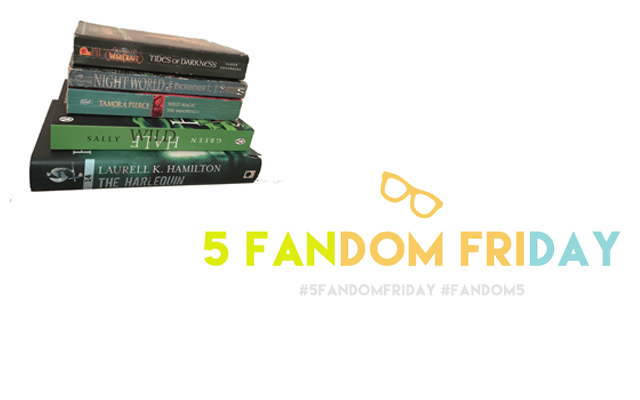 Happy St Patrick’s day everyone! Unsurprisingly this weeks prompt is a little green 😉 For my green photo challenge I decided to stick to geeky/fandom related items so here’s 5 photos of geeky stuff I own.     I’ve read all of these but one (can you guess which? 😉 ) and recommend them all. Have you read any of these?       My Naughty Nessie plushie alongside my 1980s Good Luck Bear Care Bear plushie and finally my Tatty Teddy frog costume plushie.     A selection of green movie DVDs (and one bluray) from our movie collection featuring some comic book films END_OF_DOCUMENT_TOKEN_TO_BE_REPLACED 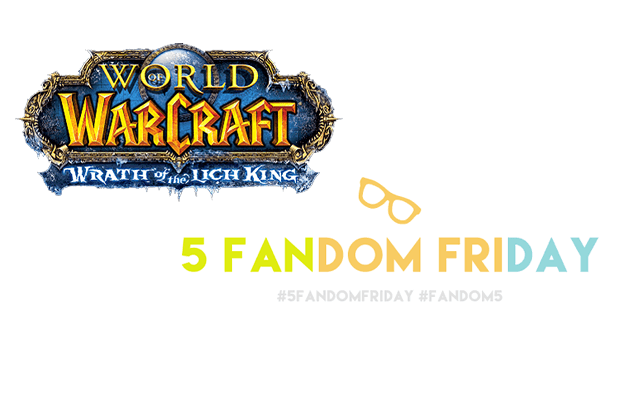 In preparation for this post I was running through movie sequels in my head, and then it occurred to me to wonder whether sequel refers to movies only. It doesn’t…..   A sequel is a narrative, documental, or other work of literature, film, theatre, television, music, or video game that continues the story of, or expands upon, some earlier work. ((Wikipedia))   Oh balls. I considered just sticking to movies, but then the video games and the books kept poking me. They wanted to be heard too. Crud. I chose to exclude TV because to me, TV is an ongoing sequel. Until the final season END_OF_DOCUMENT_TOKEN_TO_BE_REPLACED 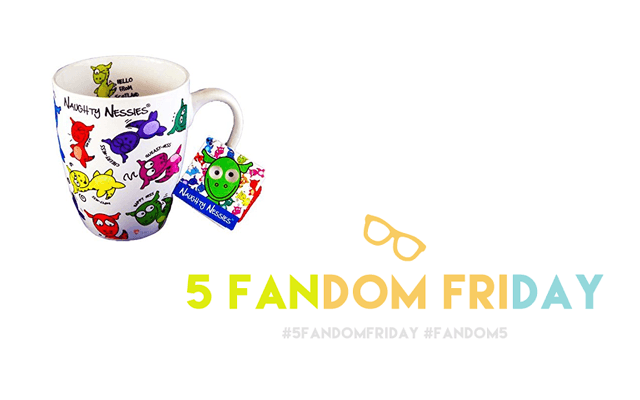 This weeks prompt is a special one to celebrate the birthday of one of the 5 Fandom Friday creators, Megan at The Nerdy Girlie. Happy birthday Megan! Unfortunately, I had to tweak the prompt a bit as I don’t visit coffee shops much. I wanted to keep with the coffee theme to honour Megan so I’m sharing my favourite geeky coffee mugs! Please note – this post contains affiliate links.   Troll Dress Up Mug I spotted this in a store last year and geeked out about it; Chris was not impressed. I loved trolls when I was a kid and the idea of being END_OF_DOCUMENT_TOKEN_TO_BE_REPLACED