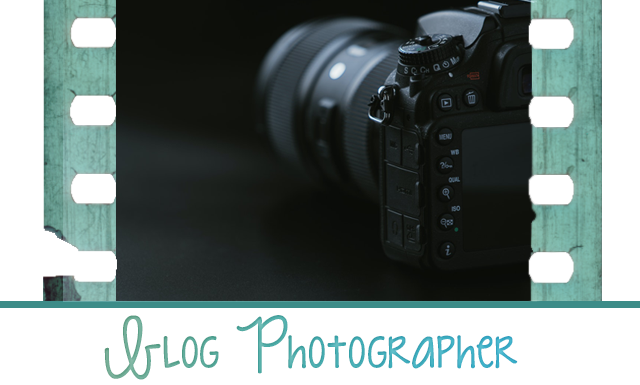 Behind the camera here at Just Geeking By is Chris, Heather’s fiancé who is just as much of a geek as her. The pair met in the game World of Warcraft and while Heather’s fairly new to games, Chris has been gaming since he was a kid. His interests in games aren’t just limited to video games, and he’s been an avid Magic the Gathering player for several decades now. A huge board game fan he’s always on the lookout for new games and favourites include Betrayal at House on the Hill, Munchkin and Elder Sign with a passion for deck building games. Recently he’s stepped into the world of Dungeons and Dragons and plays a weekly game with friends.

Camera image is from Pexels.