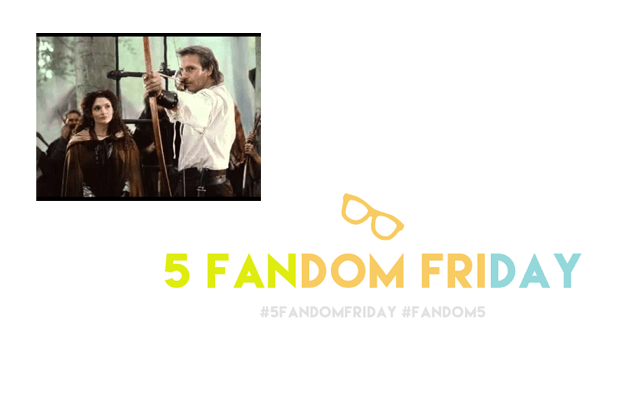 OTP stands for One True Pairing; your favourite pairing in a fandom. Or in my case, one of many. I often ship more than one couple in a fandom, and even more than one partner for a character. I’ve got a full list of my ‘ships over at my website but here are my top five. You should also totally check out the wonderful OTP clique Dearest to show your love for your OTP.

Luke: “Patience is a virtue.”

Mara: “Never had much use for it myself.”

Luke: “Is there something you want to tell me?

Luke: “Not if you thought it might upset me.

Mara: “You’ve got me. I hate that shirt. In fact, I think you’re a crummy dresser, period.

Luke: “You bought me this shirt.“

Even though it is no longer canon, this is and will always be my top OTP. Honestly I could probably do a whole post on my OTPs from the Star Wars universe. For most of the Star Wars Expanded Universe (EU) Luke wandered around having a few relationships here and there until Timothy Zahn created Mara Jade, the Emperor’s Hand. Ok, fair enough their relationship didn’t start off great – she tried to kill him to avenge her Master’s death – but there was that spark. You know, that one which grabs your attention and continues to keep you hooked. They are two people who fit together, and the witty dialogue between them is fantastic. For example, when pregnant Mara’s reaction was to tell Luke; “Darling. I love you, you are my life and my light. If you ever do this to me again I will vape you where you stand.“ They’ll never give up on one another or their loved one, and they kick ass while they do it. 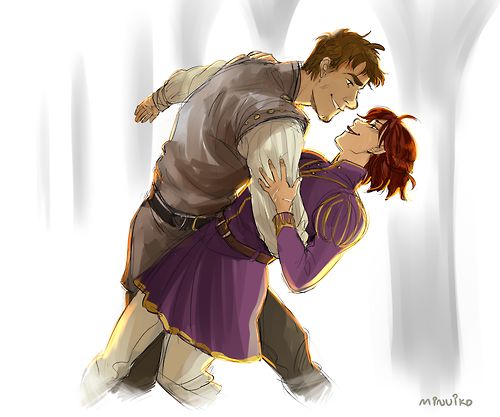 “There’s plenty more fish in the sea than Prince Jonathan,” he told her softly. “And this particular fish loves you with all his crooked heart.”
– George to Alanna

The lady knight should fall in love with the prince she grew up with. Right? Nope, not this one. The first lady knight in hundreds of years (or ever, it’s been a while since I read these books), and she finds her soulmate in the king of thieves. As much as I liked Jon as a character he just wasn’t suited for Alanna, and George was the rougish rake who loved her for who she was. 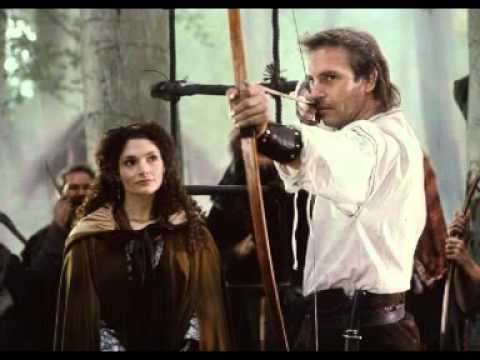 Maid Marian: You came for me… you’re alive…
Robin of Locksley: I would die for you.

I ship Marian and Robin in pretty much every incarnation, with Once Upon a Time being the only exception (Regina/Robin!). It is my favourite fairytale and I’m not even sure how to put into words how much they mean to me. I chose the quote from Robin Hood Prince of Thieves because that epitomises their relationship for me. It is the forever ever after love, the love so strong that you would do anything for that person, even die for them. 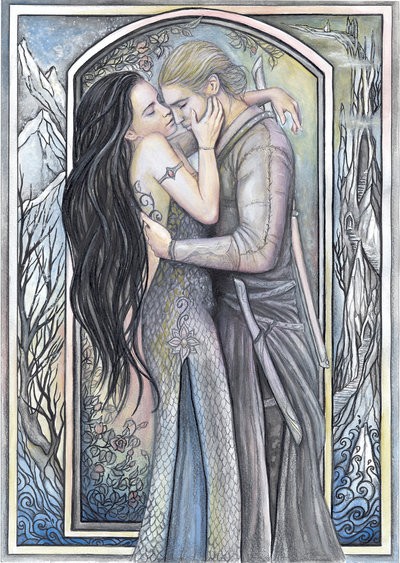 “Phédre, I’m used to it…your wandering around with the Name of God in your head is just one more damned thing to get used to.!

“Yes.” His arms tightened around me. “But it’s worth it.”

Jacqueline Carey’s Kushiel legacy means a lot to me in many ways, and so it was natural for this pair to make this list. Phédre is a courtesan, a daughter of Naamah, and Joscelin is her guard and a member of the Cassiline Brotherhood. To understand their relationship you need to understand exactly what a Cassiline is; it is a guardian sworn to protect their charge, every part of their fighting style is designed to protect their ward and they only drawn their sword to kill. They are dedicated to the point that they train in a move called the Terminus, an act in which a Cassiline throws their dagger to kill their ward and then uses their other dagger to slit their own throat. It may sound morbid, but the point is that even in death they have saved their ward from harm.

Joscelin goes through literal hell to find and save Phédre at one point. As a member of the brotherhood he swore a vow of chastity, one which he eventually breaks after falling in love with Phédre. Despite all the pain, suffering and degradation he has to suffer, he goes through it all to save his love. He is utterly devoted to her, accepts her for who she is and what she does. I honestly cannot think of a love that is as pure and as strong as these two. Even in the darkest moments their devotion wins through. 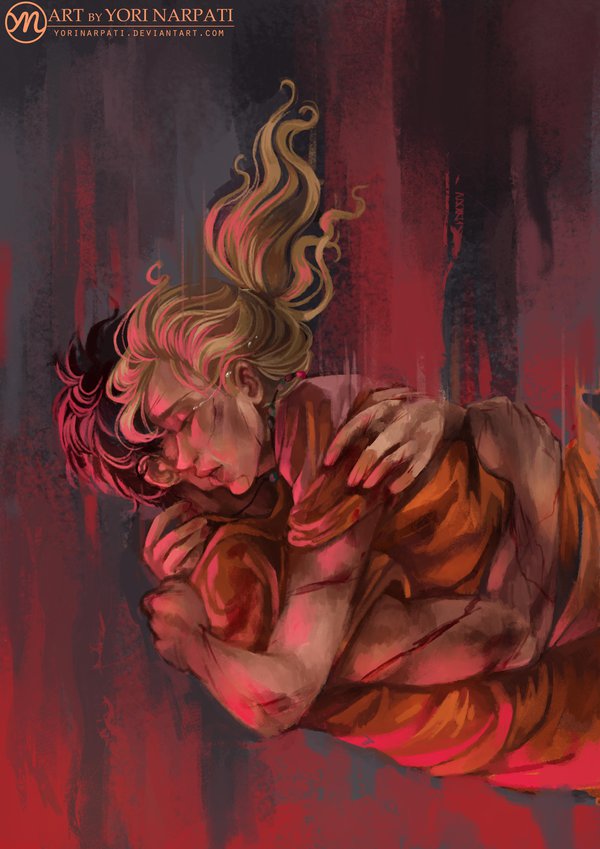 Percy Jackson and the Olympians novels by Rick Riordan

“It’s okay,” he said. “We’re together.” He didn’t say you’re okay, or we’re alive. After all they’d been through over the last year, he knew that the most important thing was that they were together. She loved him for saying that.

Annabeth put her knee on Percy’s chest. She pushed her forearm against his throat. She didn’t care what the Romans thought. A white-hot lump of anger expanded in her chest—a tumor of worry and bitterness that she’d been carrying around since last autumn.
“If you ever leave me again,” she said, her eyes stinging, “I swear to all the gods—”
Percy had the nerve to laugh. Suddenly the lump of heated emotions melted inside Annabeth.
“Consider me warned,” Percy said. “I missed you, too.”

The newest addition to this list, and they make it because of the huge amount of difficulties they have faced. I don’t want to give away spoilers, so lets just put it this way; they’ve been to hell and back, and had everything including a godly kitchen sink thrown at them. They have been at deaths door, they have almost seen the world end and they still stick together. He’s her seaweed brain and she’s his wise girl, and they are just super cute together. I think what makes me love this couple so much is that when Percy’s being an idiot, Annabeth is the first person to call him on it and slap him for it.

Narrowing it down to just 5 was tough and the final two especially had to fight with a few others. Buffy/Angel was probably one of my first OTPs but didn’t make the cut because I’m not sure that I could argue for it any more. I love their relationship, but could I say it was my OTP or that I believed they belonged together? Possibly not. Then there’s the World of Warcraft universe; I have several OTPs from this fandom and I wanted desperately to feature one – but I couldn’t choose one over the others! I couldn’t decide between Jaina/Kalecgos, Alexstraza/Krasus, Rhonin/Vereesa or Alleria/Turaylon!