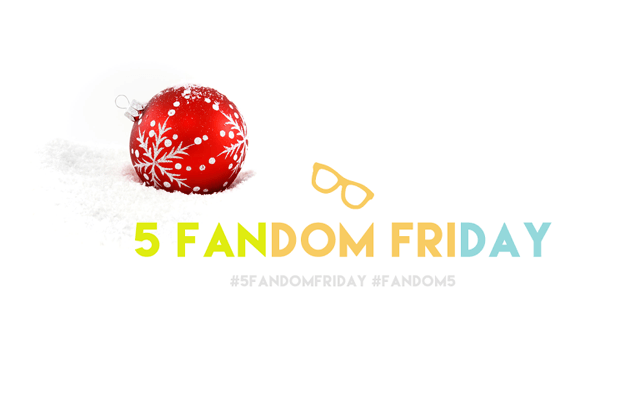 After hearing others talking about this one I decided I wanted to start it from next year; then we realised we got a new one last year in our stockings and Chris’ mum got us one this year too! So that tradition is officially started!

One Present on Christmas Eve

This is a tradition that we’ve both had separately since we were kids, so of course we’re keeping it as a couple! You get to pick one, just one, present from under the tree to open. It’s not as easy as it sounds! As a couple we do have an additional rule; the other person is allowed to veto one or two presents if they’re extra special surprises.

This is brand new from last year, and is most likely going to happen this year. As Chris has been ill and in hospital we haven’t been able to go see it, so we’re going to see it when we’re down in London for New Years. Last year we went with my dad, and we’re doing the same this year. Since there’s many more Star Wars movies to come (WOOT!) I can see this becoming a yearly tradition.

Stealing Meat from the Carving Board

This is my personal one which I have been doing since I was a kid, and have subsequently done every time there’s a roast being carved. It started at Christmas though when we had big family gatherings at my nan and grandad’s house and while the adults served the food up, we kids would do little jobs like take stuff to the table. I’m not sure if it was my dad or my grandad – or both 😛 – who started it, but they’d sneak me bits of meat as they cut the roasts.

When I was a teenager my grandad decided to add something new to our Christmas dinner; pigs in blankets. He’d seen it somewhere, tv, newspaper, I don’t know but he was doing it and enlisted me to help. It is one of my fondest memories of my grandad before he died when I was 17, and I try to make pigs in blankets every Christmas. Sometimes not from scratch/by hand as he did, but we have them each year and not just because they taste awesome.