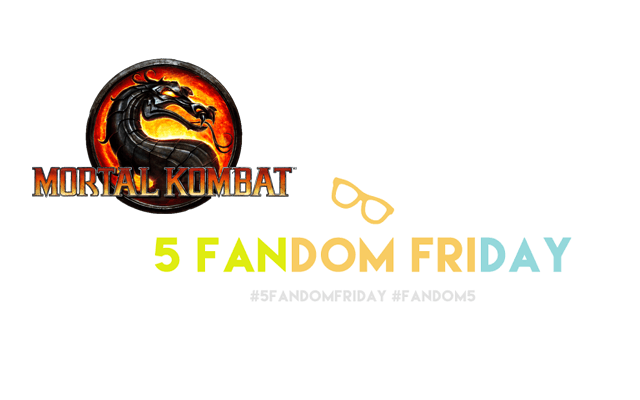 This was a really difficult post for me because I don’t really have any guilty pleasures. I don’t feel guilty about what I enjoy any more. Maybe it comes with age, because when I was younger I was very concerned about what people thought and now I’m just like.. pft, not your business :p

So how did I manage to come up with this list? I thought of more complex reasons for why I might feel guilty about these, or elements of them.

This is one of my favourite book series, so why is it even on this list? There have been a huge amount of rants from fans regarding the way these books changed, however, that isn’t what put them on this list. It’s the fact that there’s a a 5 book section of the series which I still don’t even know what happened. Everything else I remember, but from Blood Noir to Hit List things got a bit mixed up, a massive amount of new characters came in and frankly it was just a bit of a mess. Thankfully with the next two books, Affliction and Dead Ice, things have gotten back on track. But that messy section makes this a bit of a guilty pleasure because while I love the author’s work, I can’t for the life of me say that period of her writing is something I’m proud to be a fan of.

Yes, I have not only read this series but also enjoyed it. I was a big fan of it several years ago, and while my enthusiasm has diminished over time, I still don’t hate these books. I actually thought many parts of the books mythos was ingenious, including the sparkly vampires. Sure, it’s totally NOT what vampires are supposed to be – but being a writer is about exploring new ideas, making them your own and daring to go there. Take away the notion of vampires sparkling, the idea of vampires being unable to go out in bright sunshine because it makes their skin change into something obviously supernatural is pretty damn clever. People freaked out over the idea that vampires could go out in the daylight, but for those of us who had been reading vampire fiction for decades this was nothing new. It had been done before. I also appreciated a protagonist who was actually clumsy, and realistically so – I’m very clumsy and I have to say Meyer’s accounts of Bella’s clumsiness were on point as was Kristin Stewart’s acting in the movie. I remember in the first movie she gets tangled in her backpack when trying to take it off and I have done that exact thing so many times.

However, all that being said the series has some massive flaws. Namely, her writing is not the best ever and there are some major issues with the character of Bella and her relationship, especially Edward and his obsessiveness. Those are what make this a guilty pleasure for me.

I absolutely love the Mortal Kombat movies and the TV series, Mortal Kombat: Conquest. However, I do have to admit that they are cheesy and aren’t the best movies ever. Yet they still fascinate me and I can watch them over and over again.

I love Enid Blyton’s books. When I was younger I gobbled up her Famous Five series, Secret Seven and Adventure series. I also watched the TV series (the one featuring the actors in the image above). However, now as an adult and especially after studying them in English Literature last year I have to admit there are some massive issues with the books. Blyton wrote with the stereotypes of her time, and while on a moral stance I completely disagree with many aspects of her books, I can’t help but love them still.

The Night World series by L. J Smith and many of her other books remain some of my favourite books. While I love the stories, mythos and characters, I do have to admit that her writing is very poor. When the Vampire Diaries came out as a TV show several years ago I decided to re-read the books and I couldn’t even finish the first one, it was just so awful.