10 years ago I was preparing for my first degree 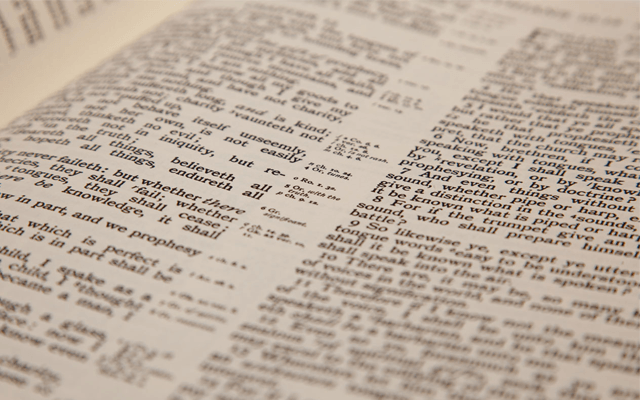 … and now I’m preparing to go into the final year of my second degree. Since my last entry I’ve completed my exams, gotten the results, been on two holidays (Tenerife and then Norfolk) and moved house! My exam were results could have been better and definitely reflected the amount of classes I missed, but they could have been worse. I passed and no resits so I am heading into my final year – and I am beyond relieved to be doing the creative writing dissertation rather than the “normal” dissertation. I have absolutely no clue where I’d even start with that.

I’ve already had my classes confirmed and will be studying these alongside the creative writing dissertation; Children’s Literature, Popular Victorian Literature and Science Fiction (wooo!). I’ve not got the reading lists yet but I have started some prep reading which so far includes H.G Wells’ Time Machine and The Beetle by Richard Marsh.

I start back at Uni around 20th September, and in mid-August I’ll be back volunteering at the high school for one day a week. I’m also working on the university campus again this summer as a Frontline Assistant for registration and enrolment (the same job I did last year) and I’m currently in the middle of the training for it. It’s great to see some familar faces from last year and meet some awesome new people too, so really looking forward to it again.

Our new flat is awesome and we just moved the cats into it, and I’m happy to say they are settling in absolutely fantastic. They are loving the space and it’s great to have them around again, rather than poor George being stuck downstairs away from us (our desks were in the same room as the bed, which he likes to pee on…). In two weeks they’ll be able to go out in the gardens (both front and back are fairly large) and they’ll have a blast. There’s a tree at the end of the garden as well which I know they’ll be climbing when they’ve settled in. There are dogs on either side of us though so they’re going to need to get used to that, but it’s a good thing as we’re planning to get a dog in the future so this gets them used to it.

This is just a quick entry to update you all about stuff, more updates coming soon and maybe a topic or two of discussions.